Jesusmas at the Schilling Estate

Dear Curt,
We haven't heard from you in a while. Just want to make sure Jason Varitek didn't eat you.

Hope you had a nice Christmas, not Kawanza. I spent mine praying for President Trump because he's being crucified like Christ because of Hunter.  -Your Friend, Evan Gelical

Dear Evan,
President Trump doesn’t need your prayers, but he accepts them. I’ve been in the bunker, fighting the Christmas wars. We celebrate Jesusmas at the Schilling estate,  just so there’s no confusion with the reason for the season.
Meanwhile, Pagan Pelosi is probably sacrificing virgins to get the president removed by the Senate. The do nothing Dems won’t ruin my Christmas! -Curt 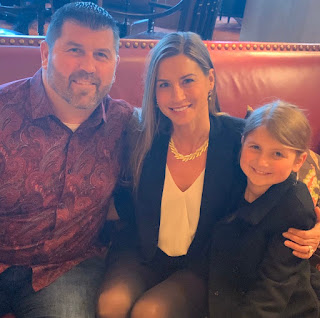