Dear Curt, Why are reporters writing alternate facts about inaugural weekend? There's no way more women marched than people on inauguration weekend. Firstly, there was no spike in gas station attendants giving directions. Seconds, why are these darn lying women being so nasty? -Boesch

This is conspiracy 101. Who hates Trump even more than lesbians? That's right, Hollywood. The crowds were cgi'd away for the inauguration and then drawn in by the Hollywood liberal elite.  They do it in movies and now on the news.
Reliable sources?
1. Breitbart-very truthy
2. Fox News-FAIR and Balanced
3. Donald Trump's twitter feed-trust POTUS he'll never steer you wrong.

Why trust anyone else? They all have agendas to promote-like free weed and crack in schools. Remember when they made up stuff about the President grabbing pussies? Also:CGI! Do not believe what you see, believe what we report! -Curt 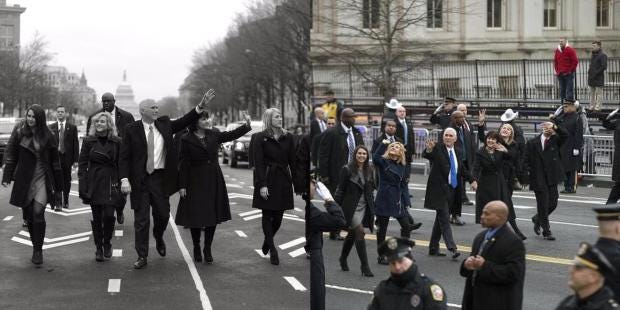 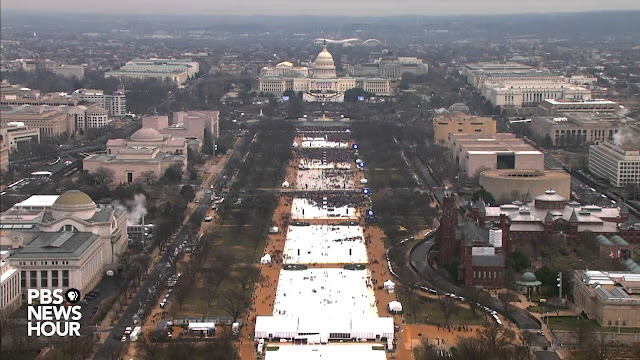