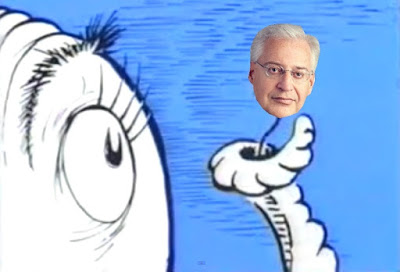 Dear Curt, With the tapping of David Friedman as Ambassador to Israel, Mr. Trump is telling America and the rest of the GOP he stands with Israel. Mr Friedman seems like a great choice and it's lucky he's a bankruptcy lawyer who's friends with President "Elect." Curt, can we return the Palestinians to ISIS (and make them pay the postage)? -Victor, Boston

Dear Victor,David Friedman is a perfect choice to be the ambassador to Israel and here's why: He's Jewish. Jewish people will know more about Jewish stuff than non-Jewish people will. (Why do I even have to type it?) Of course he's "hostile to a two state blah blah blah" because as we all know Palestinians are terrorist Muslims, and their state is ISIS. Or radical Islamists or anything else Obama refuses to say about these hate spewers. Of course Hussein Obama did nothing to help the people of Israel, he's a foreign, Muslim dictator.

The fact that Friedman is a bankruptcy lawyer is deceiving because most people are not aware that just by being born Jewish you are automatically a bankruptcy lawyer. A lot of Jews end up doing other things (Doctor), but all of them can calculate numbers and figure out ways to not pay taxes. It's sort of in their DNA.

Soon, real Americans will be in charge of America and real life  Jewish people will be reporting on real world Jewish issues in Israel. And Palestinians will either follow Jewish rule or they will be building a wall that they have to stand behind forever.
Happy Hahn-u-kha! -Curt
ppls: Congrats on 200+ something in the 'election.' You already make an excellent king. 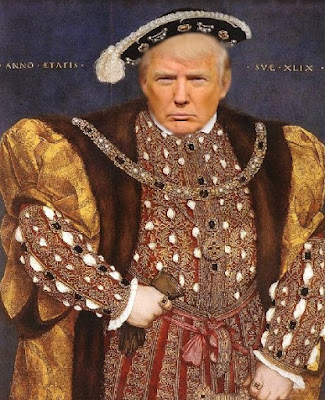