Hillary Seduced Snowden, Then The Russians Hacked The Election: #Recount2016 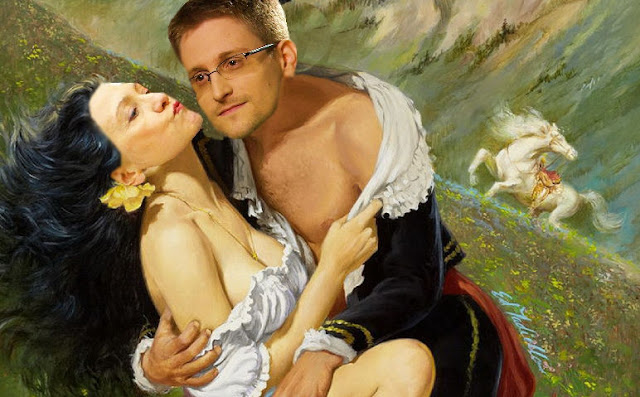 Did Hillary Clinton force Edward Snowden and the Russians to hack the election so she could win the popular vote? We, the people, made sure Trump won the electoral college. But how did she do it? Are she and Snowden lovers?  -Joe, Weymouth

Dear Joe,
Snowden spelled backwards is nedwons. "Ned" was Ned Martin, former Red Sox broadcasting legend.  So, what does that add up to? A CONSPIRACY!!! I haven't yet connected all the dots just yet but most stories about Snowden boil down to Dirty Bill's balls and Crooked Hillary's campaign. My interns are investigating.

This recount is a sham. President Trump already received the lying Indian giver's concession. Once you call and quit, the election is over.  Look, nobody hacked the vote. The alt-right hacked the American consciousness, and now we all get to reap the rewards for a long Trump (at least 8 years) presidency.  I'll be in the Senate after Pocahontas Warren fails and we'll make America/Mass great again together. Suck it Libtards! -Curt
at 28 November