We'll Have a Gay Old Time 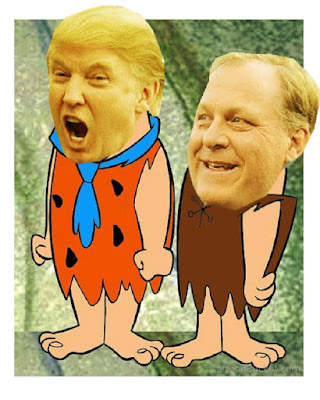 I am so sick of the racist, xenophobic, antisemitic trash that you spew? Shut up and talk sports you Barney Rubble looking motherfucker. -John in New Haven

First of all, never use that language with me. Dear Curt is a family friendly environment where I answer serious questions about the problems we face today, namely the Blacks, Browns, Jews, Muslims, Queers, Cross Dressers, Libtards, Feminazis, Gypsies, etc. Also, in case you weren't watching closely, I kind of flamed out on the sports thing, and the video game running thing (Until I found punditry and politics one of my friends even called me Steve Jobless!).  Also, the video game thing was all Rhode Island's fault, not mine. I'm not bitter at all that I blew all of my money on a video game company because in my heart of hearts, I love that game we made and it was worth the 50 million I spent on it. The 243 people who bought the game universally found it slightly above average with praise like: "Mediocre" and "6 out of 10", so I think I knew what I was doing.  It was the government, making me pay fair wages and give benefits, and they forced me to pay taxes, like some kind of chump.  Thank the good Lord that Trump is in office, and taxes on big business will disappear. Finally we can stimulate the economy and get the 3.9% of people out of work in jobs.
As for Barney Rubble comparison, I'm okay with that. I think he's got a certain charm about him... -Curt 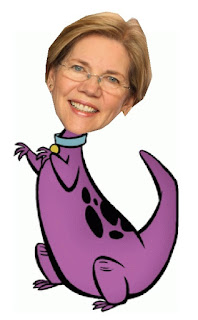